The Many Benefits of Acupuncture 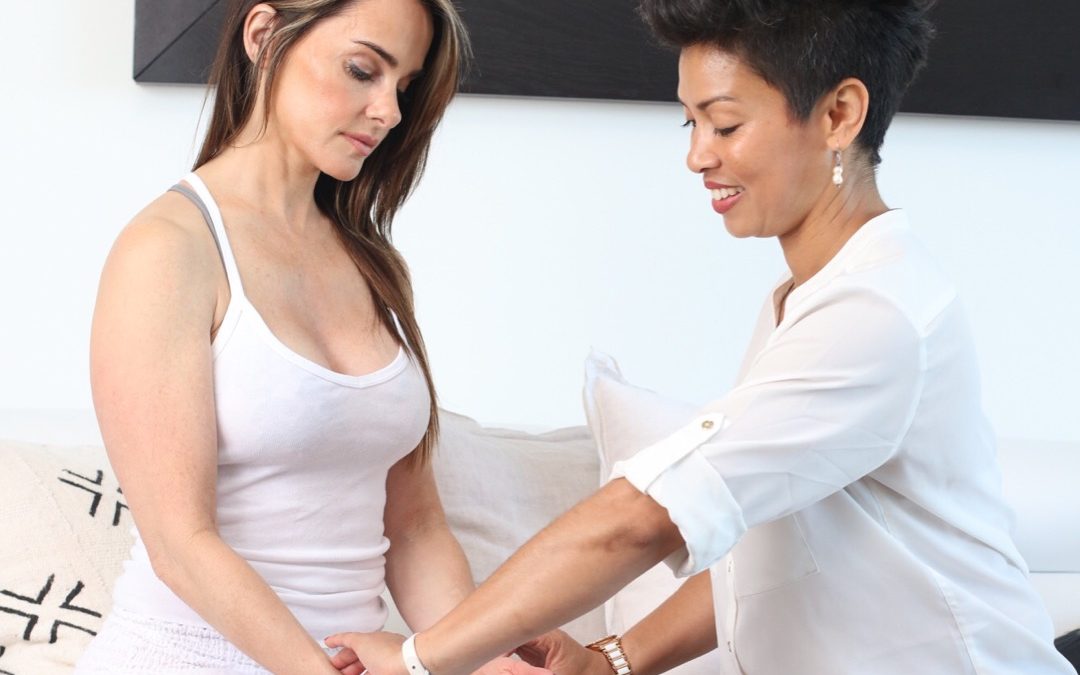 One of the many tools in the Naturopath’s bag is acupuncture.  Acupuncture can be used for a variety of issues from pain, constipation, insomnia, inflammation, chemotherapy side effects, and even certain chemical addictions just to name a few. Acupuncture is nothing new to medicine although western medicine is just beginning to understand the benefits of this tool that is over 3,000 years old.  The acupuncture point is individually chosen according to your specific symptoms and can vary in location.  Some points are directly at the site of the issue while others are on various parts of the body that are related to the condition. A combination of points is chosen to help with your specific complaints and generally to help with overall well-being.

Some experience a slight pinch as the needle is inserted while others feel nothing.  When the needles are in place which generally is twenty to thirty minutes a visit, many patients report a deep sense of relaxation which can continue after the session is over.   The effects last in varying degrees and depending on the frequency of the treatment.  The visit is similar to a traditional office visit in that your history and symptoms are taken as well as the evaluation of your tongue and pulse which can reveal more about your case from the Traditional Chinese Medicine perspective.


Acupuncture stimulates the vital force of the body by helping to balance the Qi.

Qi is the fundamental concept behind the Chinese and Eastern justification for the function of acupuncture.  The Chinese texts describe channels of energy called meridians that flow throughout the body in regular patterns, a system similar to the circulatory system or the nervous system.  These meridians have corresponding parts of the body in different organ systems. Flowing through these meridians is Qi, or energy of the body. Disease, defined in acupuncture as the imbalance in the flow of Qi, can result from blockage of the meridians or a deficiency of energy. The goal of the treatment is to balance any disharmony within the body and restore the vital force or Qi to an optimum level.


Scientists have found that nerve fibers are stimulated with acupuncture, which result in a nerve impulse being sent to the spinal cord.

These nerve impulses stimulate the brain to release chemicals that help reduce or block pain and increase relaxation. These chemical releases have various effects including an antidepressant effect.  Another effect is the release of ACTH (adrenocorticotropic releasing hormone), which acts on the pituitary, a party of the brain which then activates the adrenals to release cortisol. This can have an anti-inflammatory effect on the body and help the body deal with stress.  There are generally no side effects to acupuncture other than taking care with persons who can bleed easily. Acupuncture is a great treatment on its own and can be a great adjunctive treatment to almost any treatment plan.  In conjunction with an exercise regimen or training program, it can help with recovery time, circulation, and any pain or inflammation.

You have Successfully Subscribed!